KXAN Austin News anchor David Scott stopped by the Inn Above Onion Creek today to interview our Innkeeper, Amy Dolan. Mr Scott was interesting in what effects we've begun seeing with the upcoming Formula 1 Circuit of the Americas Race. 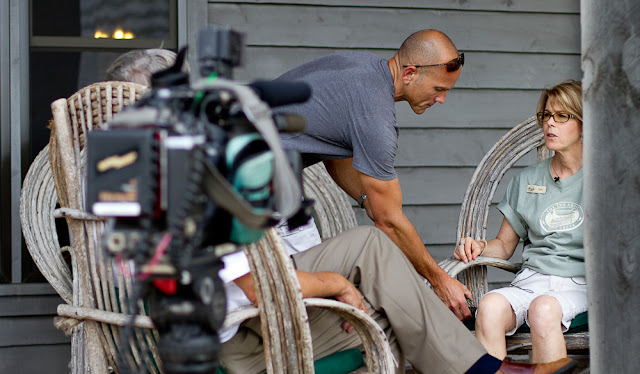 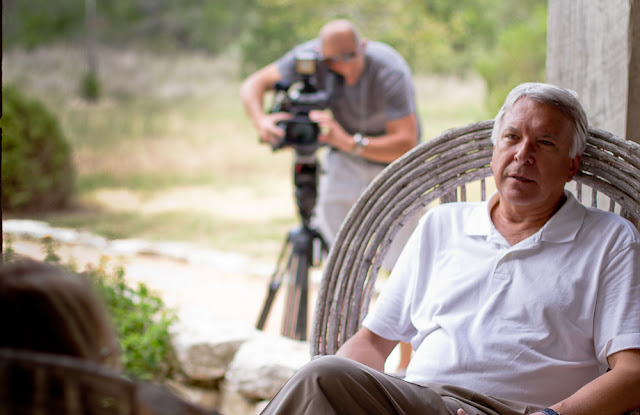 Some of you may not be aware that Austin has won the host city honors for the Formula 1 United States Grand Prix. It's a world class event that will not only bring amazing racing but also millions of dollars to the Austin, Texas economy. Austin, Texas bed and breakfasts are expected to see a large number of reservations for folks coming in to see the race, including many europeans making their way to Austin to take in the race and enjoy a Texas hill country getaway. See if you can catch Amy tonight on the KXAN evening news. 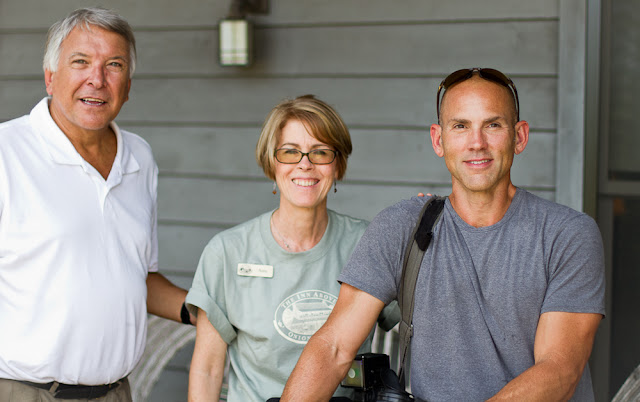